For us, ayurveda is a way of life. and an essential part of our culture. Our experienced doctors blend ayurveda treatments with nutrition, individual guidance, and diet.

The Values We Believe In

Ayurveda is the oldest healthcare science in the entire world. We can trace its documented scientific principles back to the Vedas. It has also evolved non-stop on clinical pieces of evidence over the last 5000 years. Kerala has preserved this branch of knowledge over the generations. Our family has provided the best ayurveda treatment in Kerala for 3 generations.

For us, ayurveda is a way of life. and an essential part of our culture. Our experienced doctors blend ayurveda treatments with nutrition, individual guidance, and diet. Matha started its operations as a small family-run ayurveda eye hospital.

Over the years, it developed into a one of its kind specialty ayurvedic center for eye diseases. Panchakarma center and ayurveda yoga was later added to our portfolio. Ayurvedic treatments are our only focus. Our treatment centre uses only fresh herbal preparations for ayurveda therapies.

Matha practices ayurvedic science. Every medical decision taken by our physicians is based on scientific principles and evidence-based practice. This aspect is important to us. Traditional methods are followed for implementing this science.

Matha Ayurveda Eye Hospital had an extremely modest beginning. The hospital was inaugurated on 1st June 2003 with a simple inauguration ceremony and very small core team. 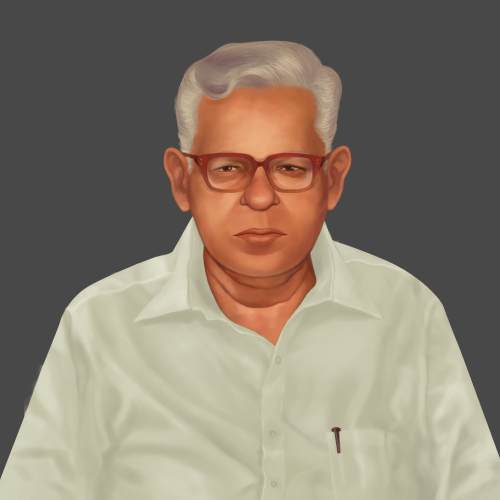 The name Matha means Mother. It is the highest tribute to motherhood from us. Matha was founded by Dr. P K Santhakumari, our Chief Physician as a specialty ayurvedic center dedicated to eye treatments. The roots of this organization can be traced to her father, P T Kunjan Vydiar who was an illustrious and blessed ayurvedic physician in the district of Trichur in kerala during 1916 to 1990. This heritage was taken forward and currently, the third generation of family is running the organization and strictly following the rich legacy.

To work with Energy, passion, honesty, and commitment in providing the most effective treatment & best quality medications.

To be the Global Leader and be able to set the Industry standards in the domain of scientific ayurveda.

We have treated more than 12,000 unique patients during the past 16 years to regain ayurvedic health.

Legend Shalaki - National Award from The Association of Shalalakis (TAS) 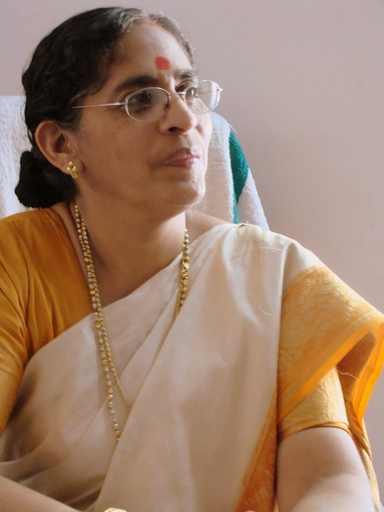 Born as the daughter of an Ayurvedic Physician Shri P T Kunjan Vaidyar on 31 Jan 1955. Started Study in Ayurveda as B.A.M student in 1972-73 at V.P.S.V Ayurveda College, Kottakkal and completed B.A.M in 1979. Completed P.G in Netra Chikitsa from Govt Ayurveda College in 1982.

After Retirement from Govt. Service, joined as Professor and H.O.D, Dept. of Shalakya at S.N Ayurveda College, Puthur, Kerala from 2010 to 2014. From June 1982 onwards to date, working as a teacher in Dept. Of Shalakya 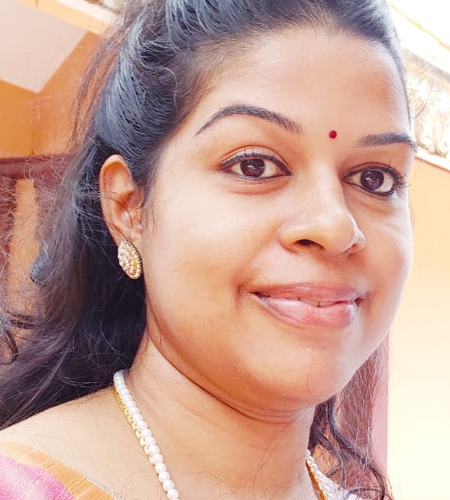 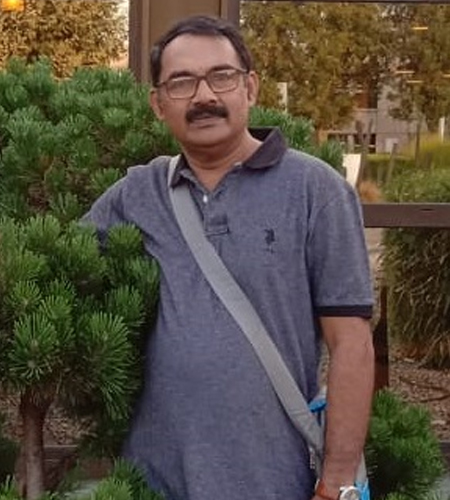 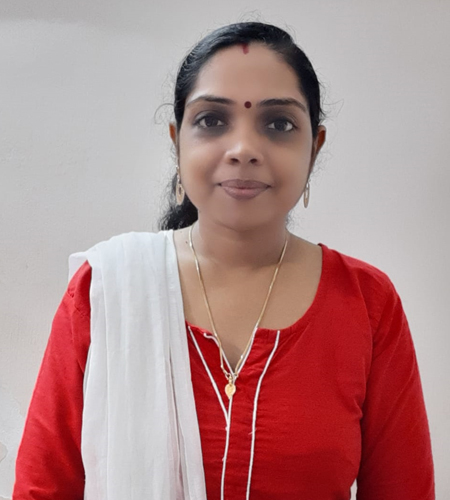 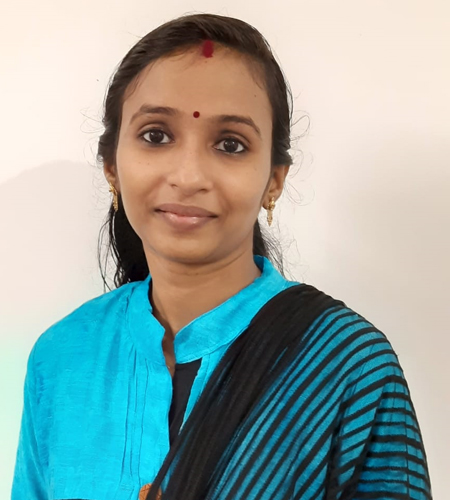 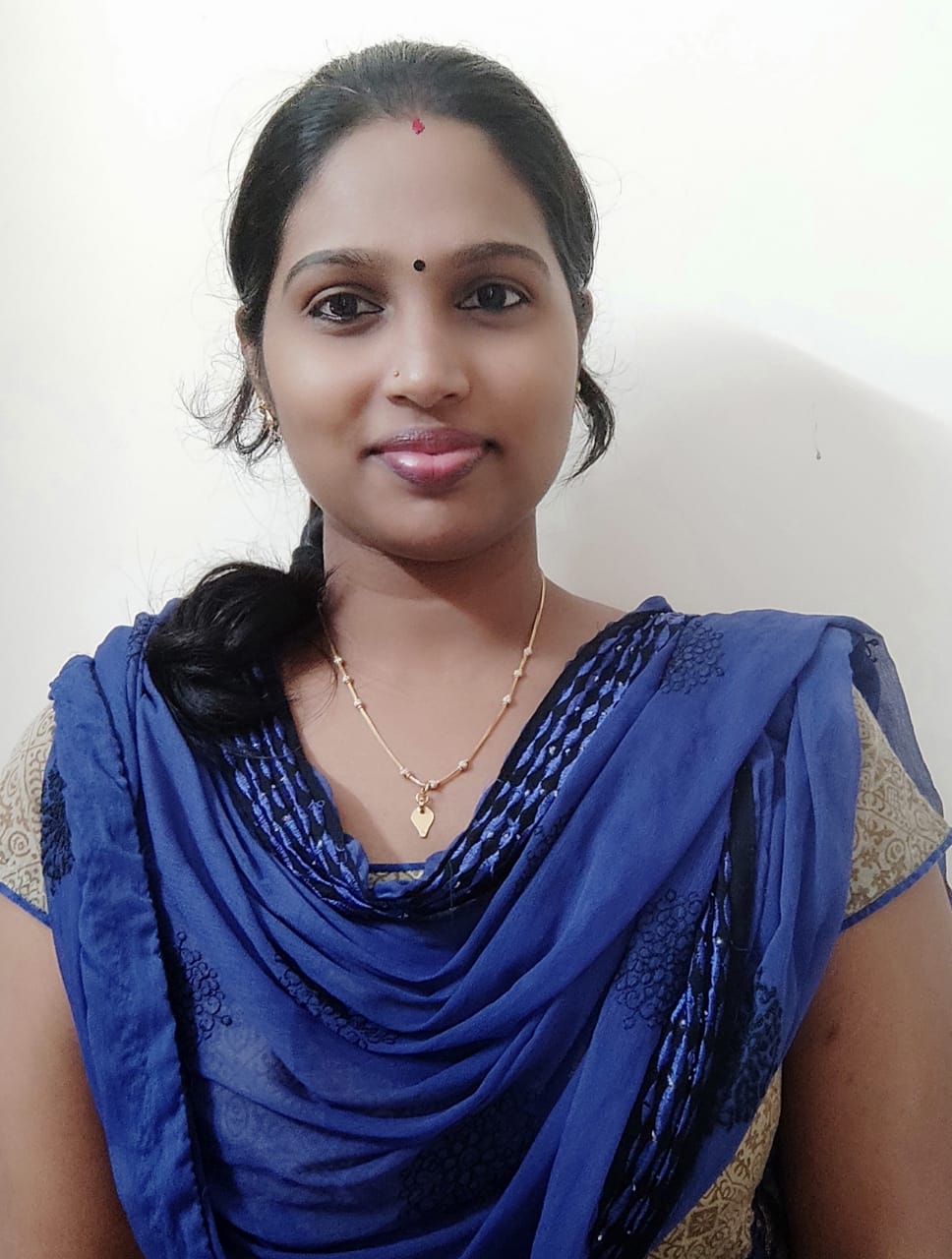 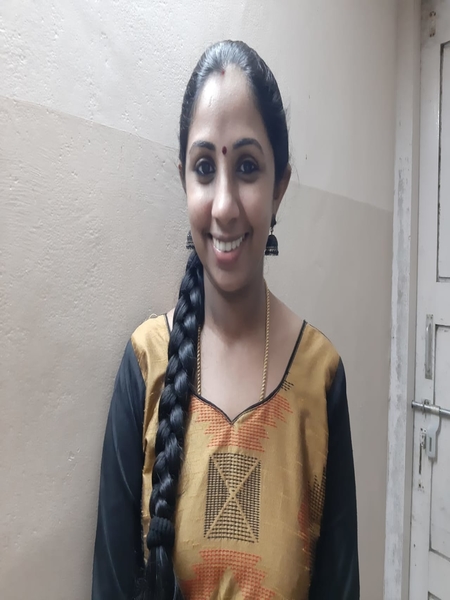 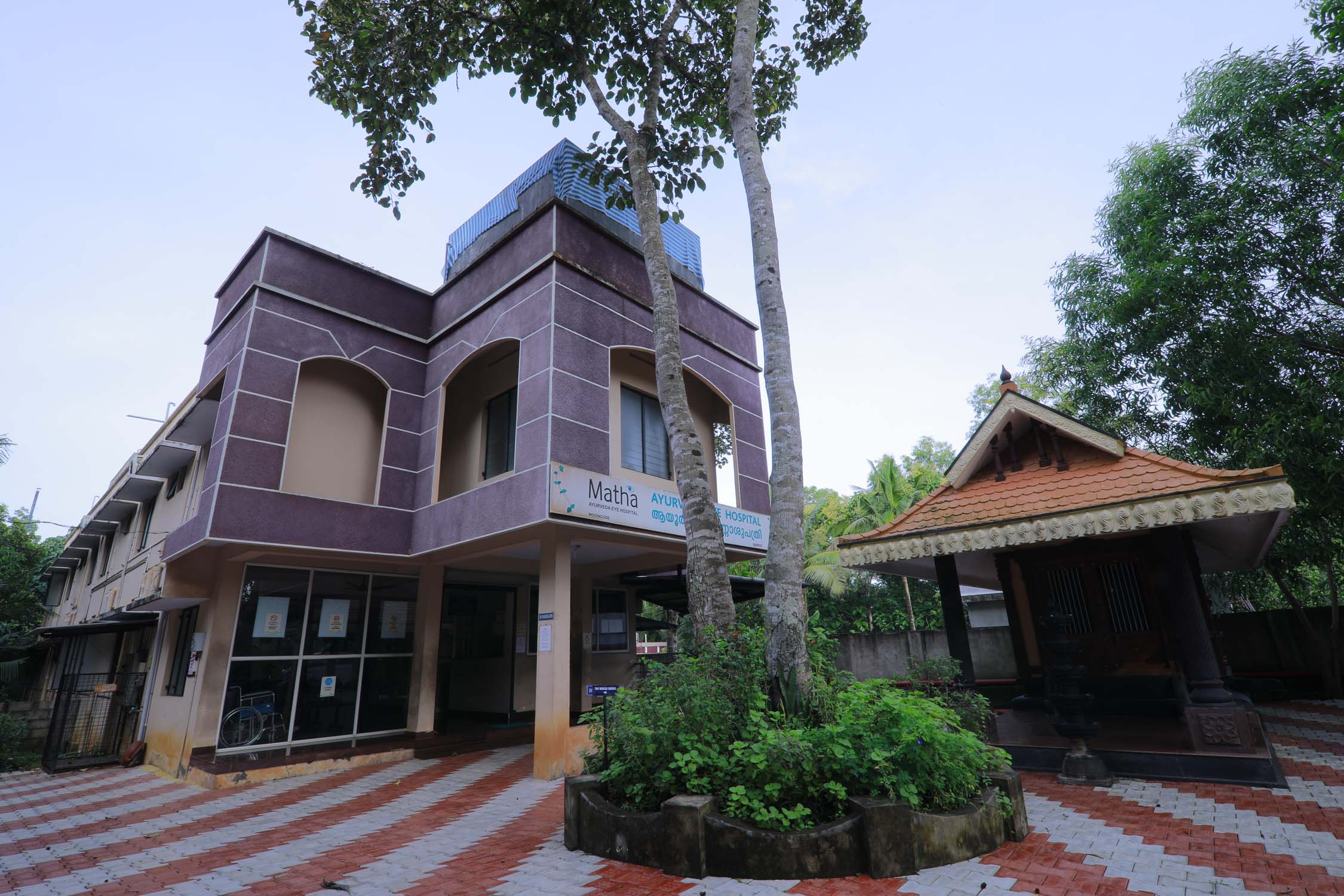 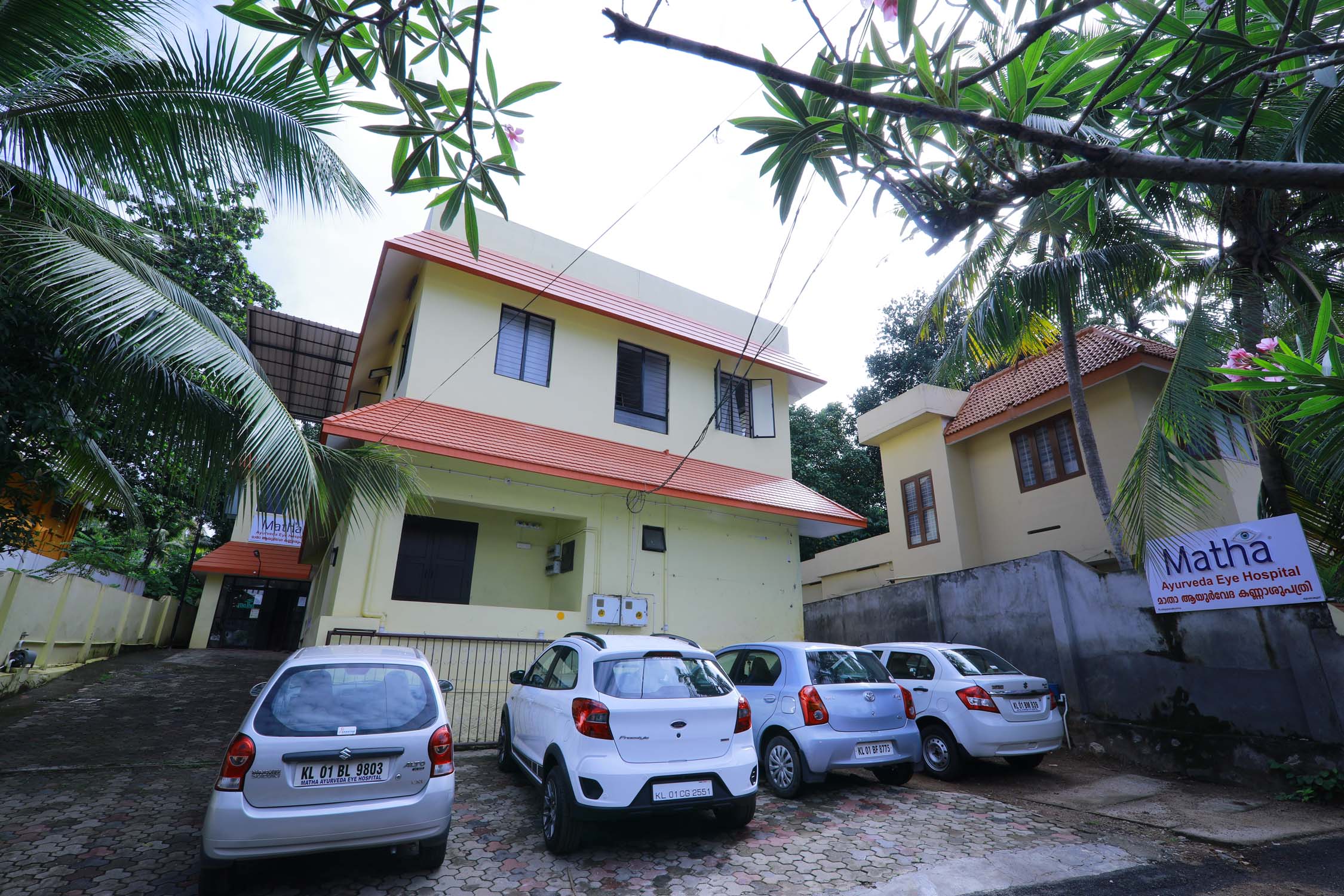 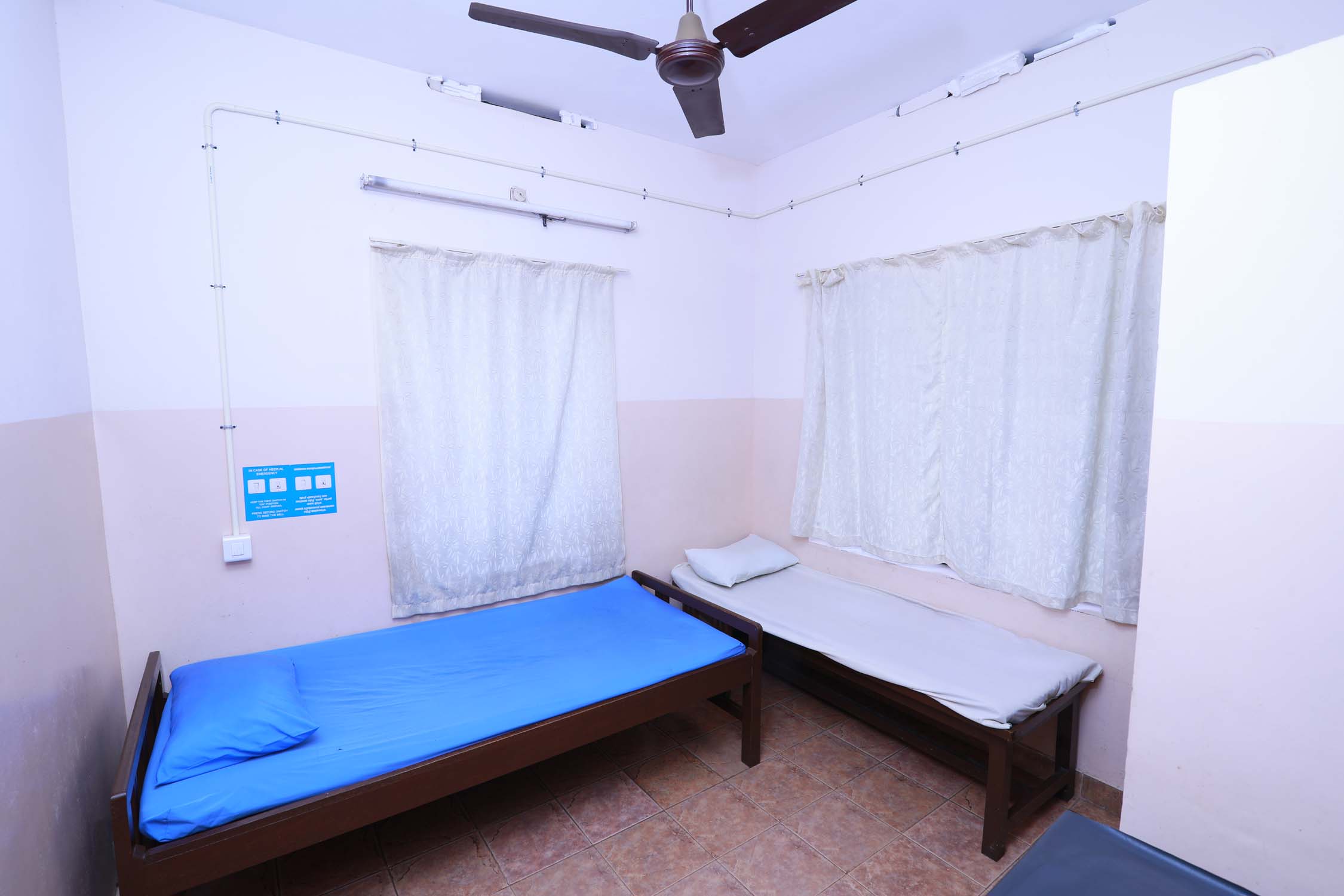 This is the basic no-frills room and comes with a single bed, a small side bed, small table, chair, and with the attached bathroom. Only Non -AC option is available for this room 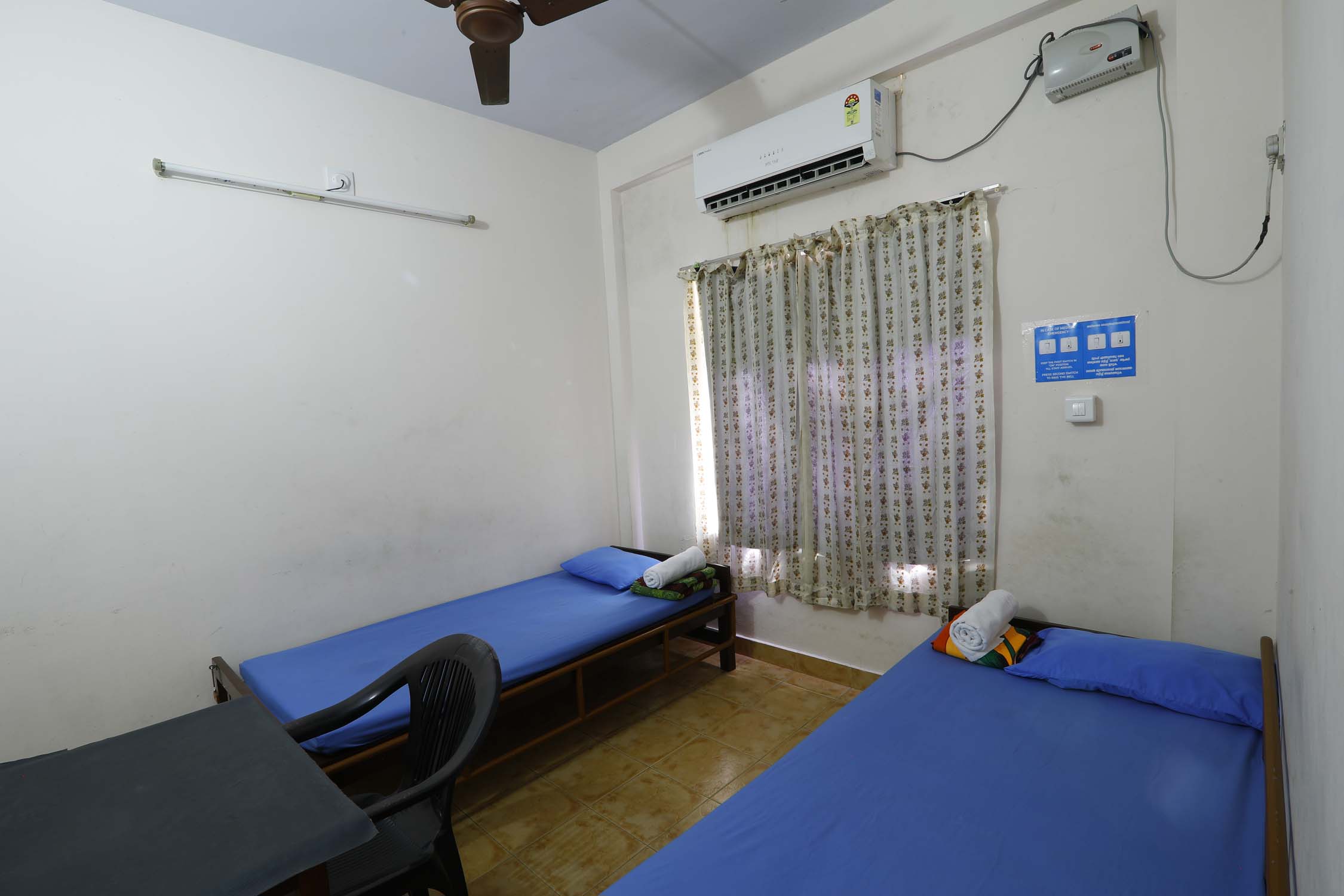 Double rooms come with two single beds, table, chair, and an attached bathroom. AC and Non AC options are available for this room. 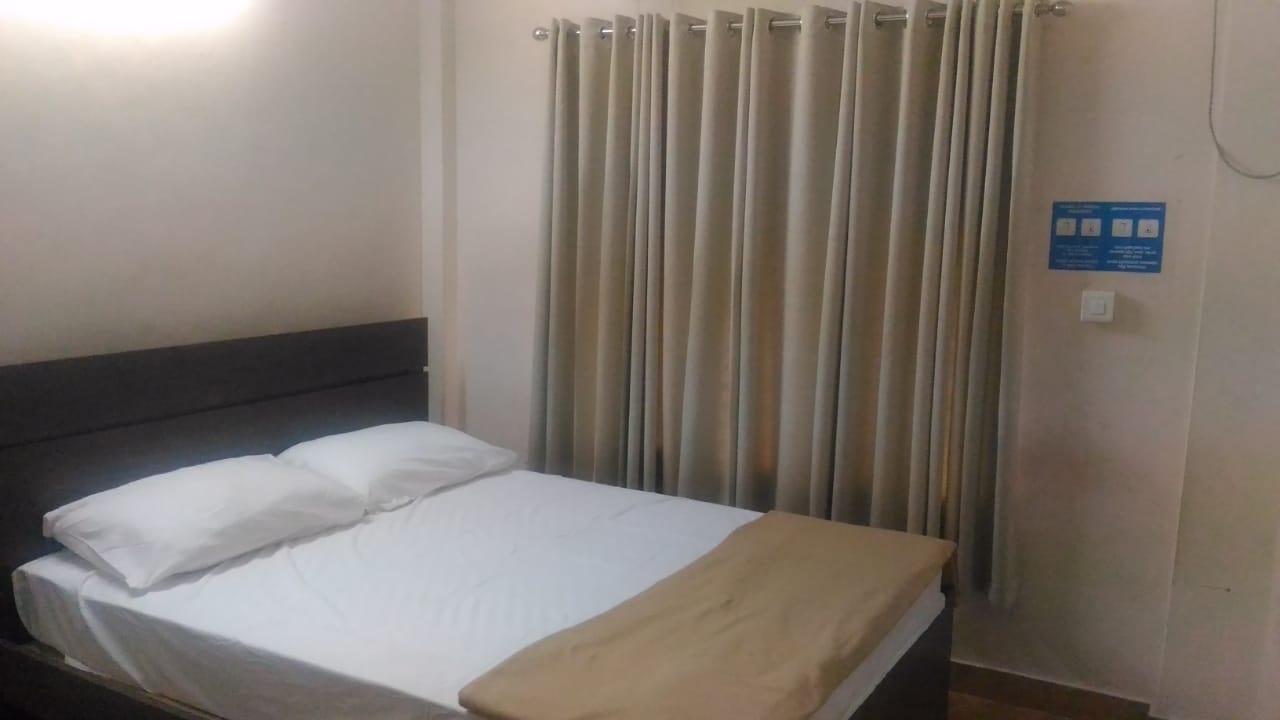 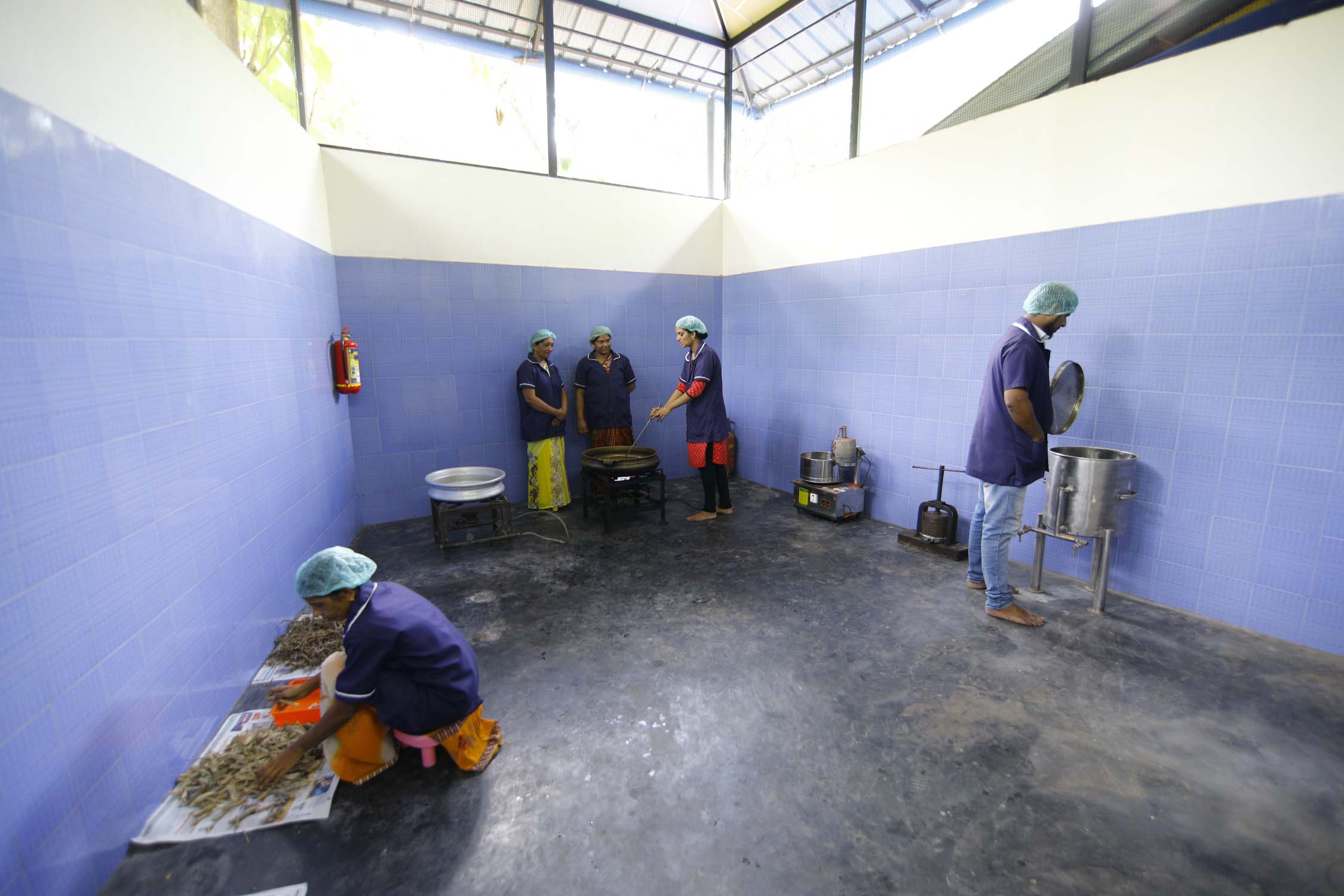 All medicines are prepared in own GMP certified manufacturing unit and available for sale only at our hospitals. We strictly follow the traditional methods of preparation as prescribed in the classical texts 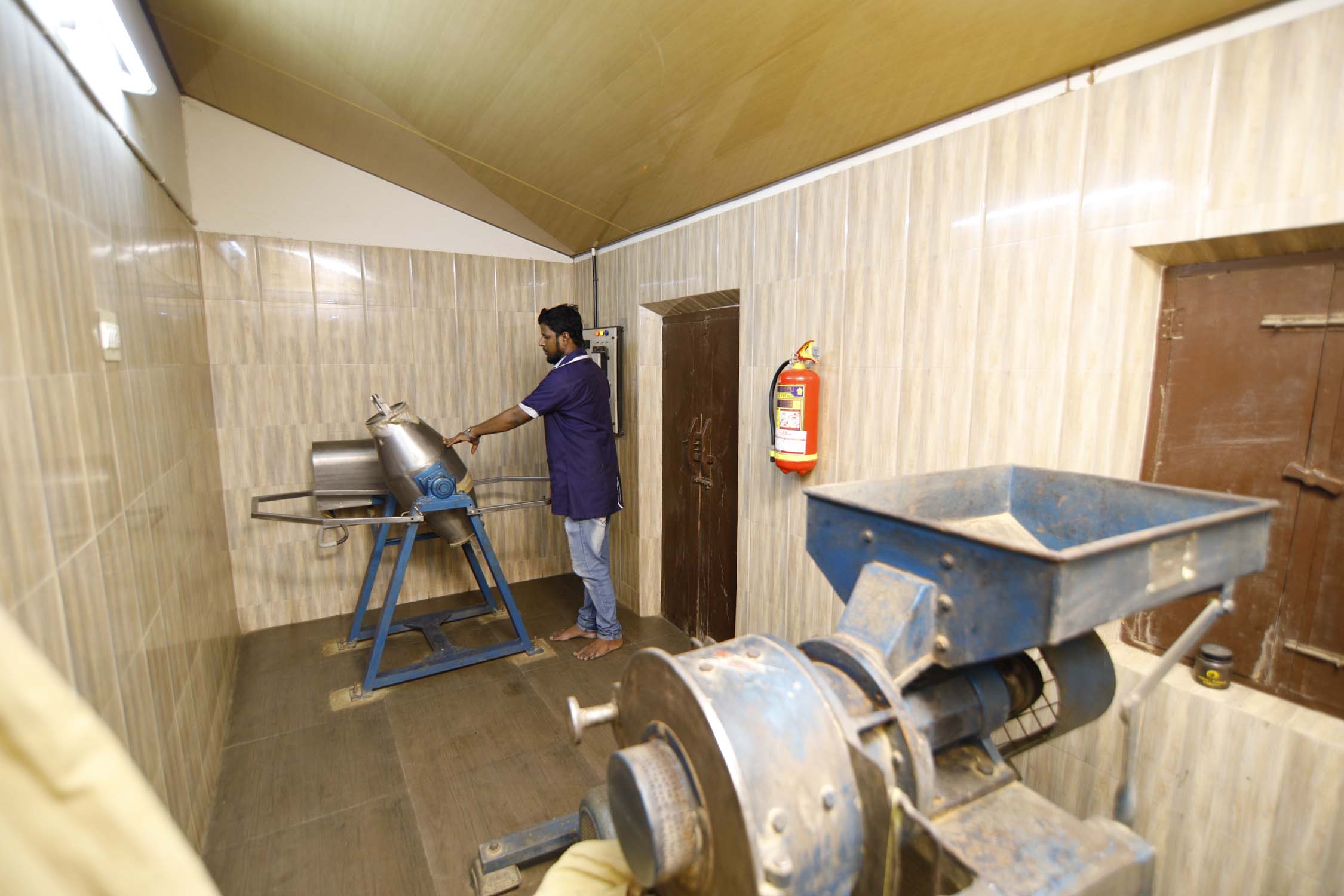 We prepare medicines in small batches to ensure the quality of each raw material. Specially customized types of machinery are used to prepare small-batch products. 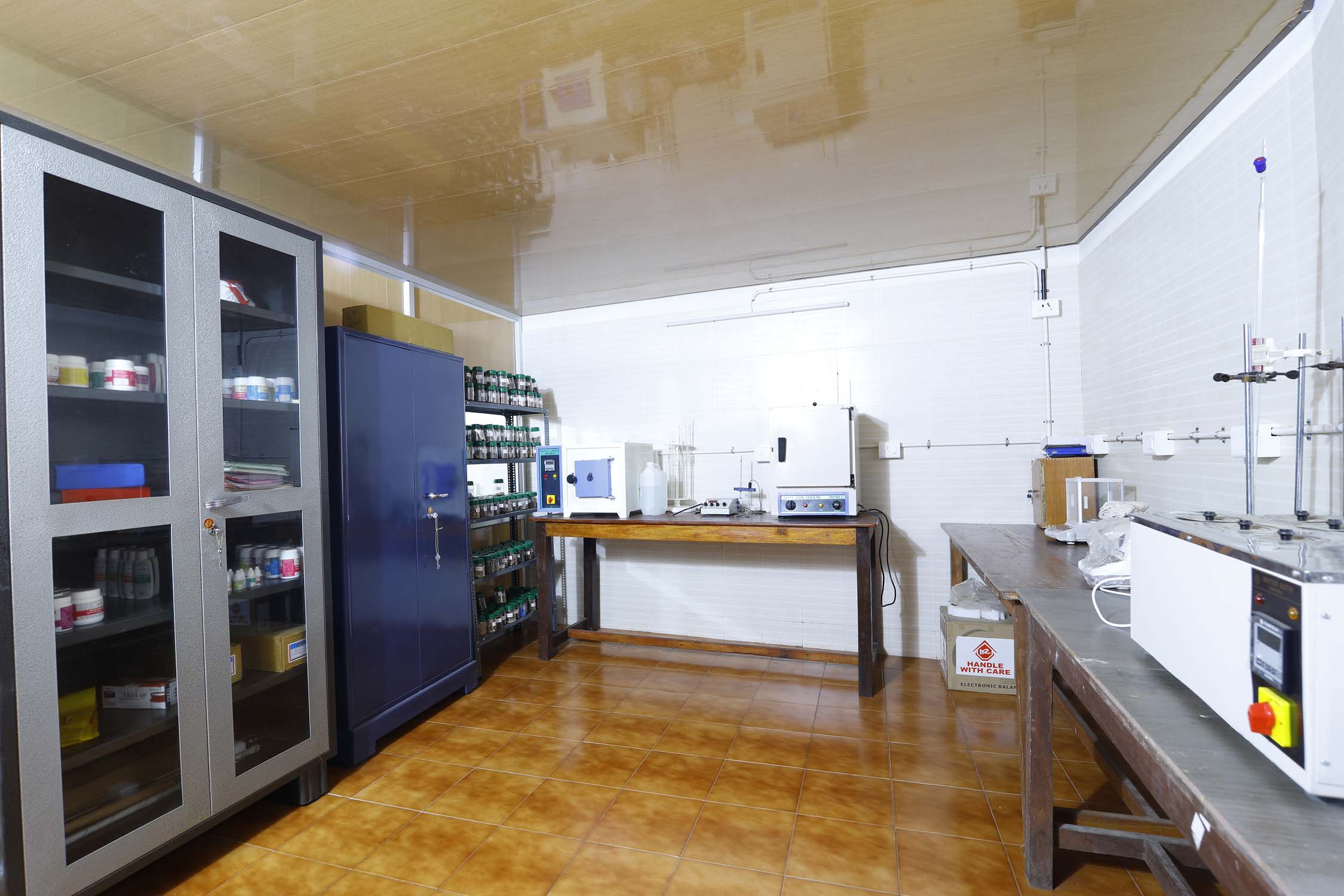 Each batch of our medicines undergoes strict quality control checks before they are released to our hospitals for use. 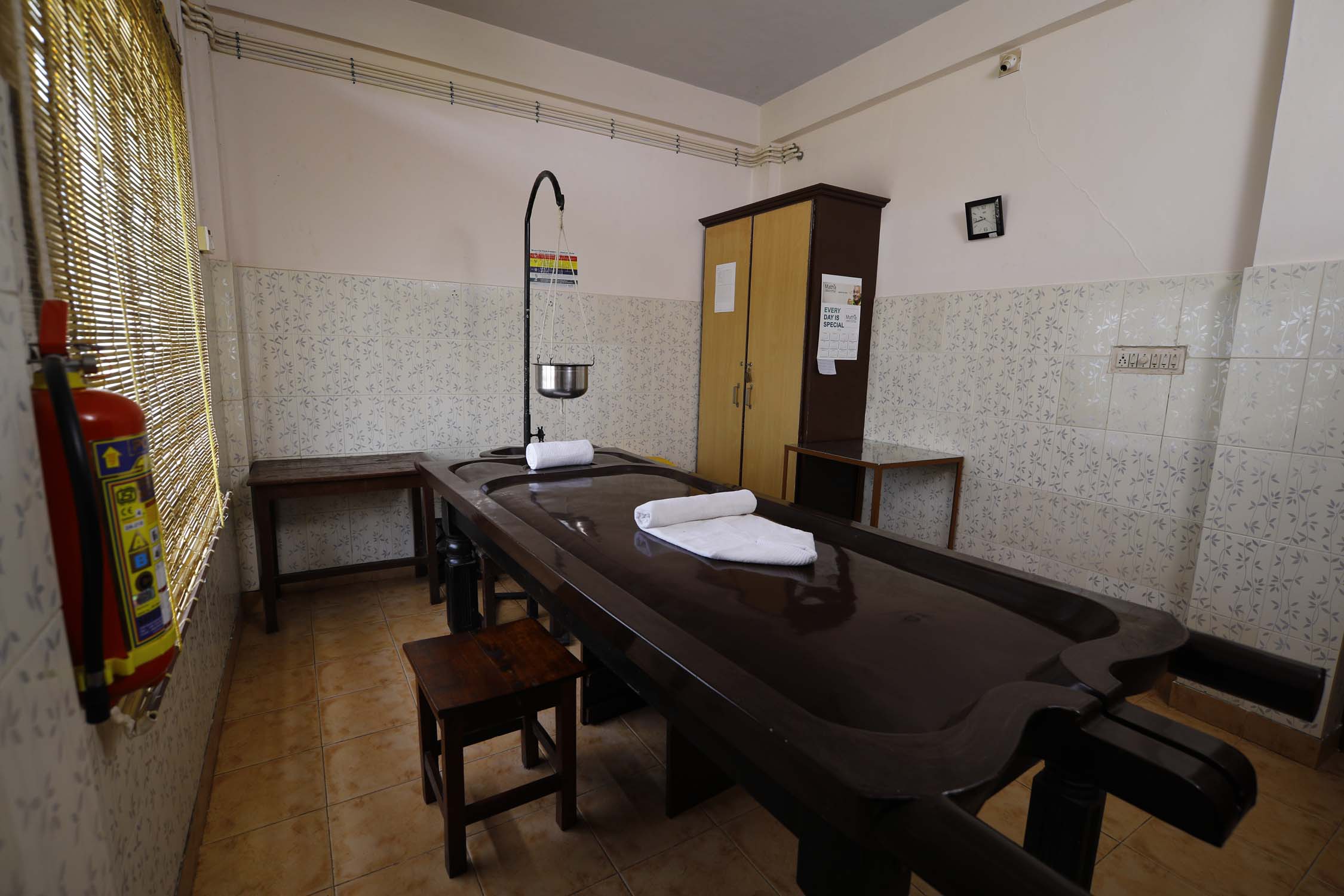 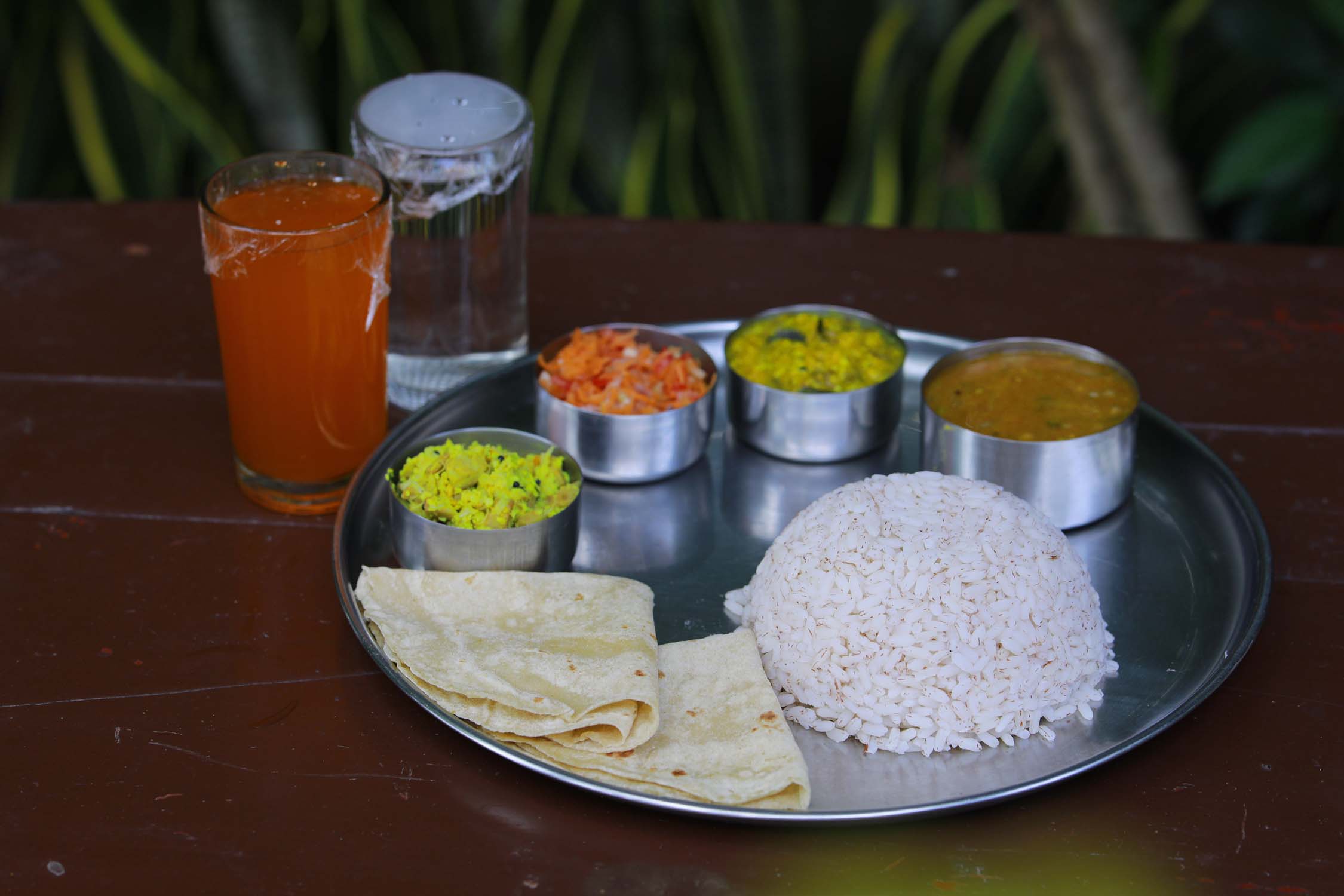 Matha’s signature diet is prepared lovingly in our kitchen and is completely vegetarian. The diet is suitable for ayurvedic treatment. If treating doctors allow, we work out slight modifications to meet patient preferences. 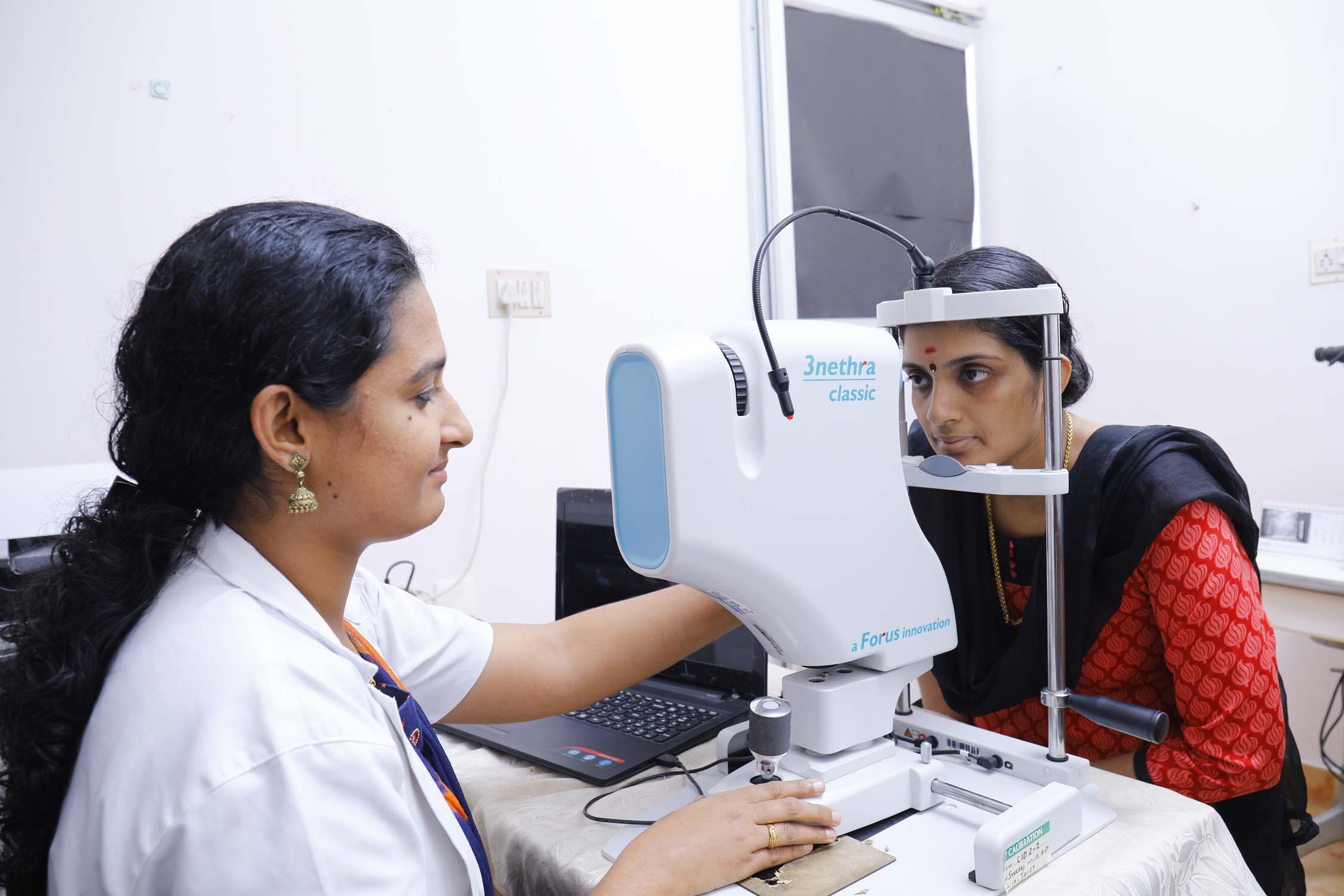 State of the art diagnostic and imaging facilities for eye treatments are available. Secure electronic medical records are maintained for all diagnostics reports. 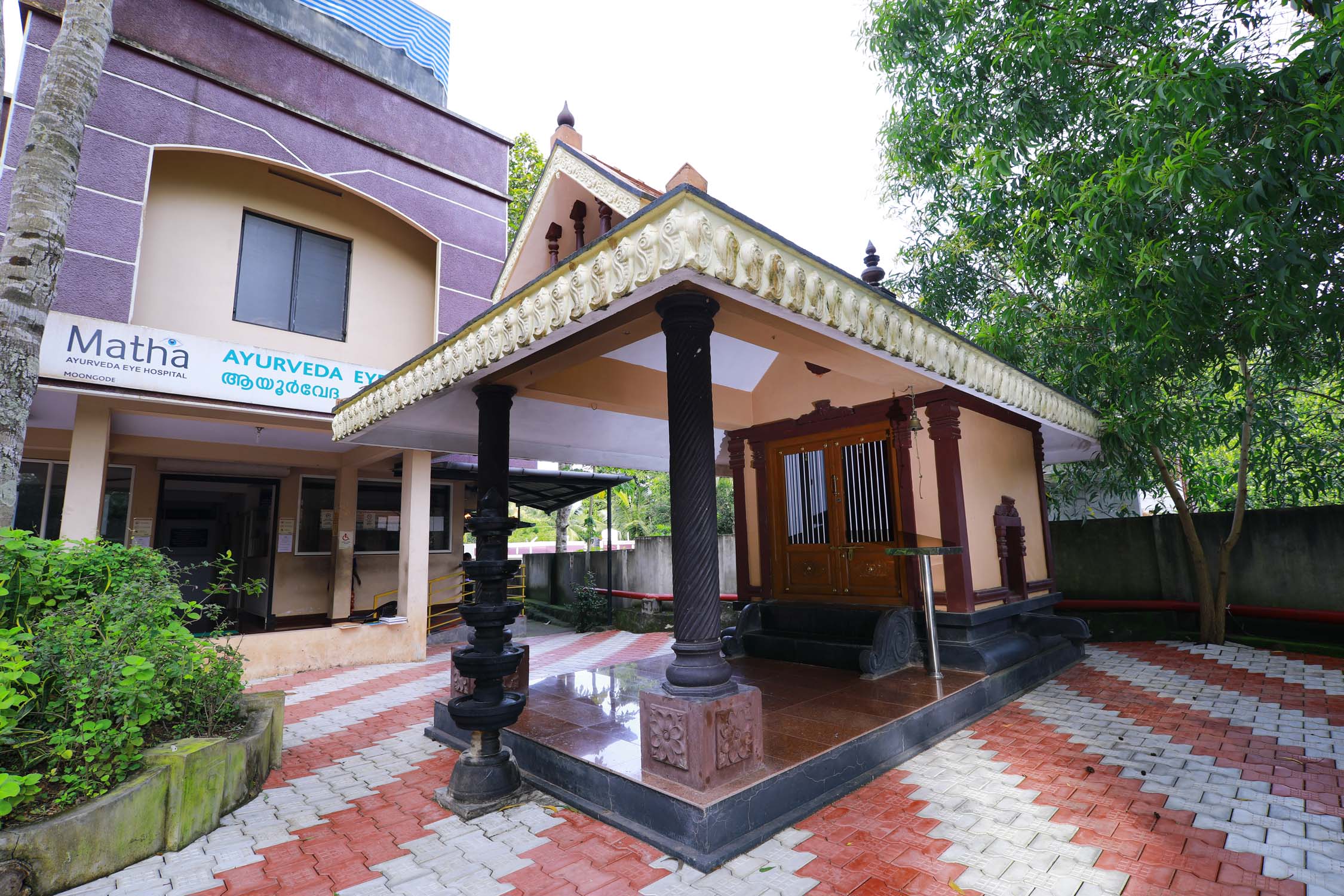 The Matha – Dhanwanthari Kshethram located inside our hospital campus at Moongode. A unique place of prayer where care meets cure.

What They Say About Us

"The treatment and facilities provided are best.The staff and doctors are very good . A good atmosphere is the best thing I found here. Dr P K santhakumari madam is best and caring . The way she approaches the patient is excellent ."